Elon Musk is making a big splash with the bitcoin quote 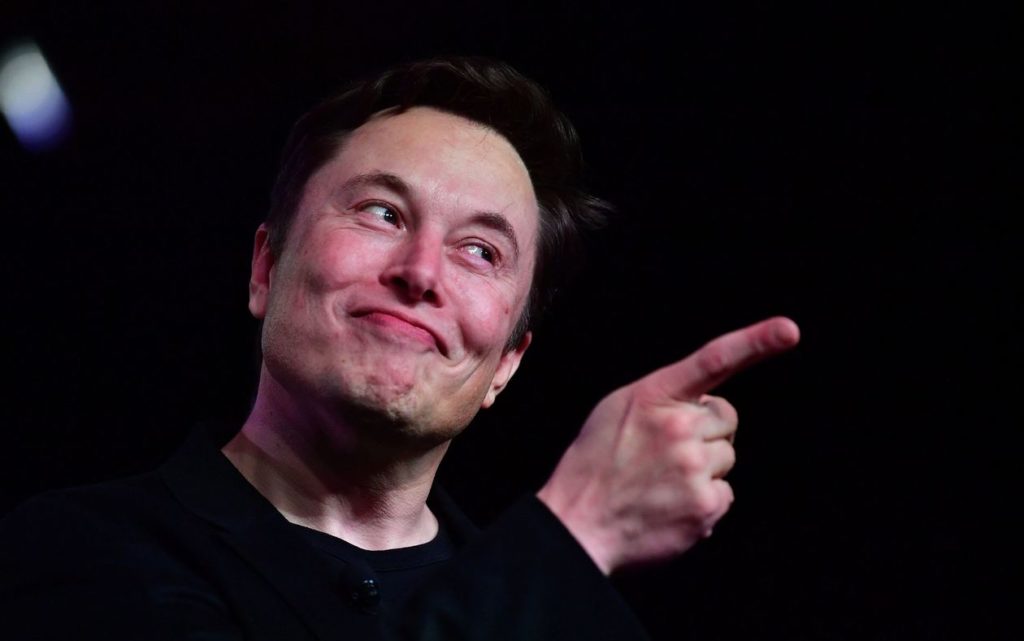 By announcing that Tesla had bought $ 1.5 billion worth of bitcoin, Elon Musk sharply raised the price of the cryptocurrency, then lowered it by reversing the decision to allow the purchase of vehicles paid in bitcoins, then made it raise again indicating that it would be possible, but conditioned on the use of “clean” energy serving to ensure the security of the transaction. When we know that most of the “miners” are located in China, whose electricity production is rather carbon-intensive, it is reassuring …

Remember the surprise of the leaders of Signal Advance when, in January of this year, their share price was multiplied by 7 on a confusion with the name of a mailbox praised by … Elon Musk …

The status of stock market guru is not new. In the ’80s, a well-respected fund manager used to say aloud in the corridors (back then, we were talking and there were corridors): “I really think IBM stock (please, replace with your preferred company) is undervalued ”. As the “news” spread rapidly, managers bought and prices rose, which bolstered the credibility of this opinion leader. Obviously, he had bought before he spoke loudly and likely retired comfortably.

Let us go back in time again to remind ourselves that a gloomy face made it seem like Napoleon’s victory at Waterloo, causing some very timely stock market turmoil. Finally, reading Zola’s L’Argent is particularly instructive in understanding the critical role of information.

It would be wrong to think that corporate finance  is far from all these “manipulations” whose ethical basis is questionable to say the least.

A central concept in financial theory is information asymmetry. Managers know a lot more about the economic reality of the firm than its owners, shareholders, and signal theory tells us that an unjustified shares issue, a stable dividend in a period of crisis or the announcement of a massive share buybacks are all signals that the market will try to interpret in order to make a decision.

Anyone in charge of investor relations (a profession resulting from the emergence of the market for corporate control in the 80s) knows how much quality communication can contribute to the liquidity and independence of the firm. Without being naive in underestimating the desire to positively influence the markets (Keynes spoke of a “beauty contest”), communication is not manipulation. To manipulate is to play a one-shot prisoner’s dilemma and risk a lasting loss of credibility.

Back to bitcoin; with the rise in the price, and therefore in transaction volumes, the price of Coinbase has also naturally increased. May’s vidcast told you why: it’s all about shovels, pickaxes and other wheelbarrows …

The entire Ecademy team wishes you an excellent summer with plenty of rest!

In September, we will welcome you for a (financial) trip to Latin America.